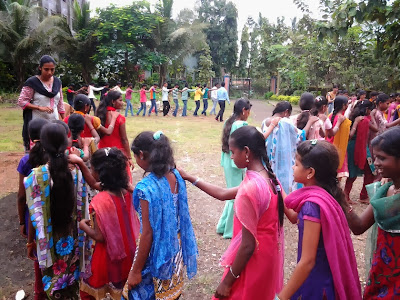 Sakhya organized district level workshop in collaboration with five boarding institutes from Raighad district on 28th Sep 2013 in which 88 people participated. Mrs. Sunila Bhise and Ms. Rushila Rebello from Sakhya conducted the workshop.
The main objective of workshop was to make the participants aware of physical, emotional, psychological, sexual & social, changes that takes place during adolescents and challenges and issues related to sexuality.
All the participants  belonged to adivasi “Katkari” tribe. They had come from near and far villages of Raighad such as Mangaon, Roha and Mahad. Majority participants were boarders from Mangaon, Mahad and from Roha. The workshop began with a prayer song which was followed by the lighting of lamp and introduction of the resource persons. There after Ms. Rushila Rebello conducted few warm up exercises and introduction game to put the participants in right mood for the workshop.
Content of the workshop:
Outcome:
The participants showed very good interest in the workshop by participating in discussions, simulation games and group work etc.  Initially they were feeling very shy especially when they were watching documentary film however when the resource persons divided the girls and boys for sharing there they felt free to share their problems regarding sexual health.  Lots of doubts, stereotypes and bias got clarified through discussion. This workshop also helped them to minimize fears and anxieties pertaining to sexuality. They were able to learn the concept of relationship and trust fast through simulation games.

Email ThisBlogThis!Share to TwitterShare to FacebookShare to Pinterest
Awareness through campaign 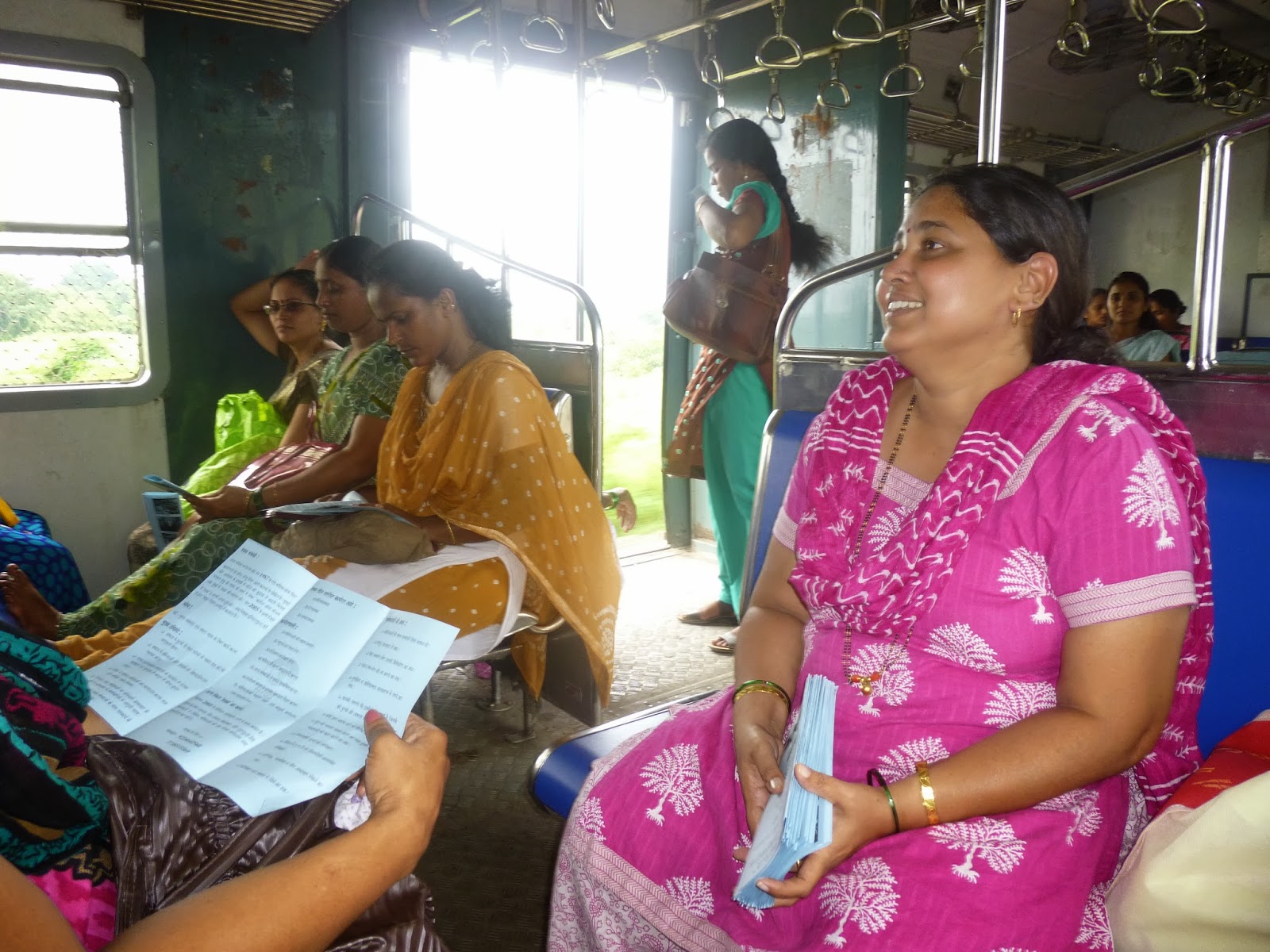 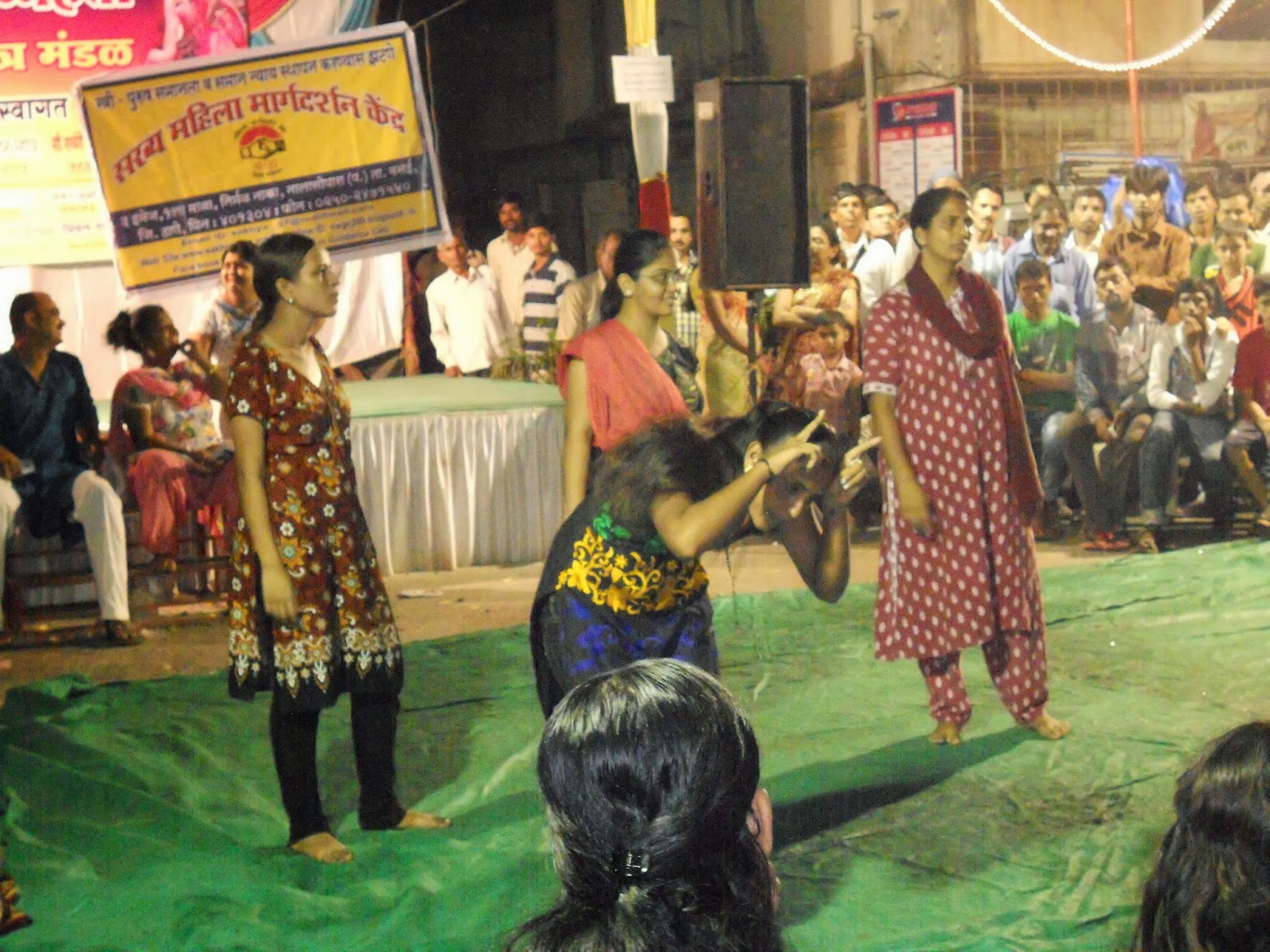 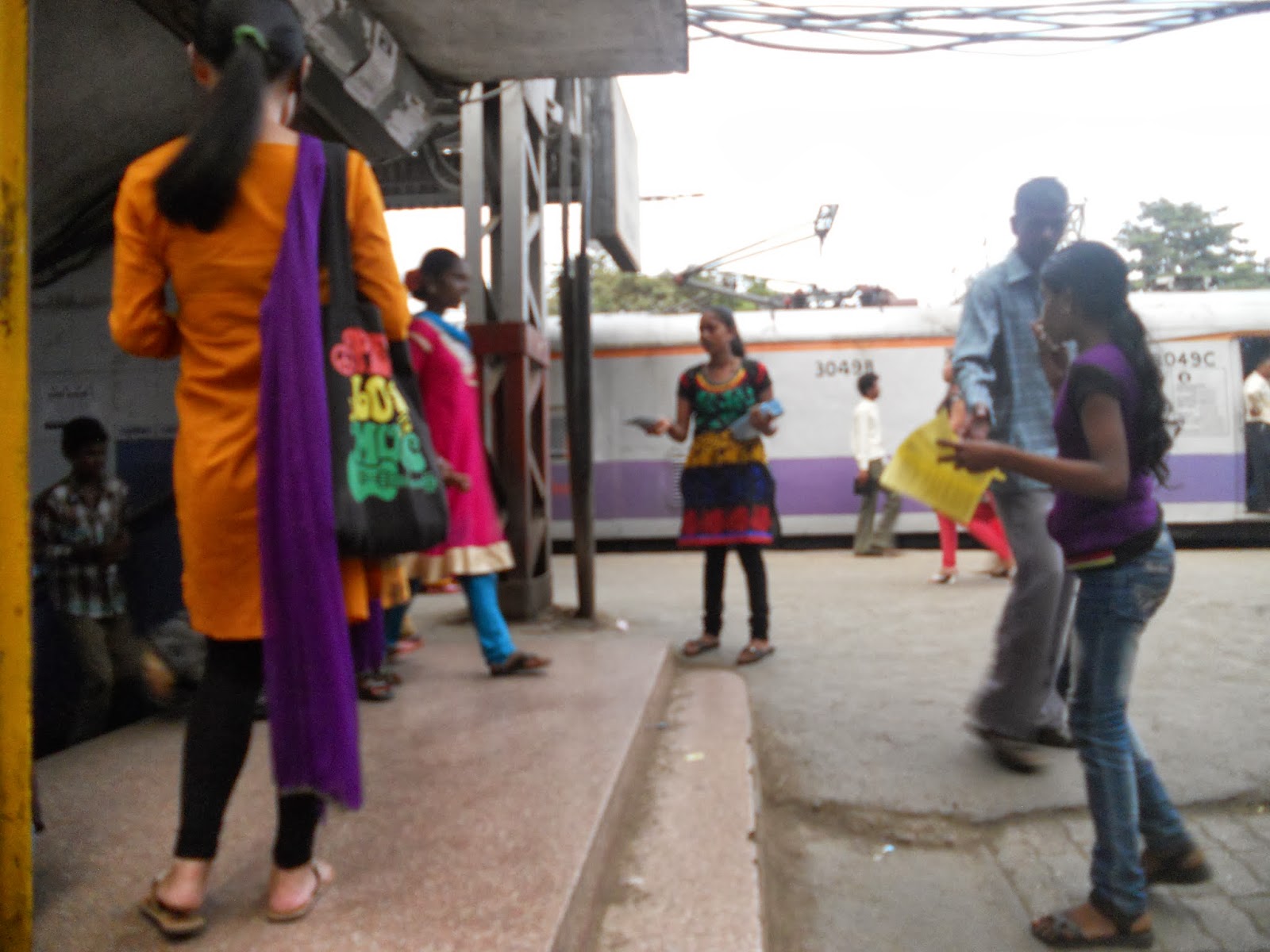 Leaflets and newsletters distribution, street play, one to one talk, introduction of Sakhya , answers of question.

Email ThisBlogThis!Share to TwitterShare to FacebookShare to Pinterest
National Level Workshop on the issue of “Domestic Violence” 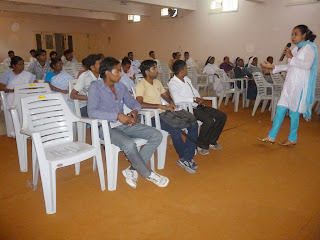 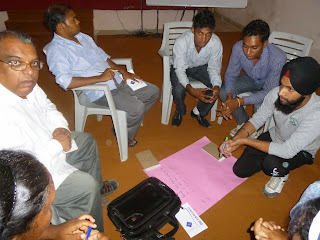 Violence against women is on increase. The rate of female infanticide, rape and honour killing and domestic violence is high especially in the northern states of India, these states include, Punjab, Haryana, Bihar, Delhi and Uttar Pradesh. Sakhya and PSSS together decided to organize a workshop on domestic violence for the social activists of above mentioned states.

¨      To sensitize participants on the issue of domestic violence, its types, effects on victims, their children, family and society at large.

¨      To impart necessary skills and knowledge among the participants regarding domestic violence act 2005 and intervention strategies to deal with the issue.

¨      To empower the participants to take action in the case of domestic violence.

With the above mentioned objectives Pragati Social Service Center in collaboration with Sakhya organized a workshop at Karnal (Haryana)on  domestic violence for the states of Punjab, Haryana, Delhi, Uttarpradesh on 16th Sep 2013 in which 40 people participated  .Ms. Rushila Rebello and Mrs. Sunila Bhise from Sakhya conducted the wokshop.
The workshop started with a short prayer  led by Fr. Sandeep Pereira from Pragati Social Service Center .  Thereafter an introduction game was conducted by Ms. Rushila Rebello through which the participants were asked to share their expectation of the workshop.

Action plan made by the participants is as follows: 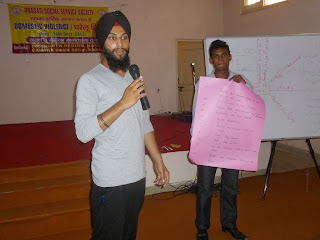